With the prevalence of the internet and social media, growing your brand and your business and connecting with markets overseas has never been easier.  In navigating this era of globalisation, it is important that business owners trading under valuable brand names or using other types of trade marks in the operation of their businesses, understand that there are different rules which may apply to determine trade mark ownership and rights in different countries.

In “first-to-file” countries however, the failure of a trade mark owner to register a trade mark application in such countries, can leave their business vulnerable to “trade mark squatting”.  This situation occurs where a trade mark is registered by a third party in such a country, without the authorisation of the legitimate owner.  This may be done, for instance, by a competitor or other party, with a view to obtaining a financial gain from the legitimate owner for the transfer or by a supplier or manufacturer with whom the legitimate owner has a supply or manufacturing arrangement with (as well as other circumstances).   Many businesses have fallen subject to this in recent years.  For instance, it was reported in July 2012, that Apple paid US$60 million to Proview Technology (Shenzhen) to end a dispute in relation to the iPad trade mark name in China,[1]  following a Chinese court’s ruling that Proview Technology, who had registered trade marks for the IPAD and iPad names in a number of countries including China, was the rightful owner of the iPad trade mark in China.[2]

Whilst it is important to seek trade mark registration in the markets in which you are operating to protect your trade mark, whether in Australia or overseas, trade mark owners should be particularly mindful when supplying to, trading in, manufacturing in or operating in “first to file” countries.  Lodging your trade mark application as early as possible will assist in increasing your chances of obtaining trade mark protection in such countries.

If you have any queries about trade mark registration internationally, please contact Felicity Cara-Carson and other members of our intellectual property team. 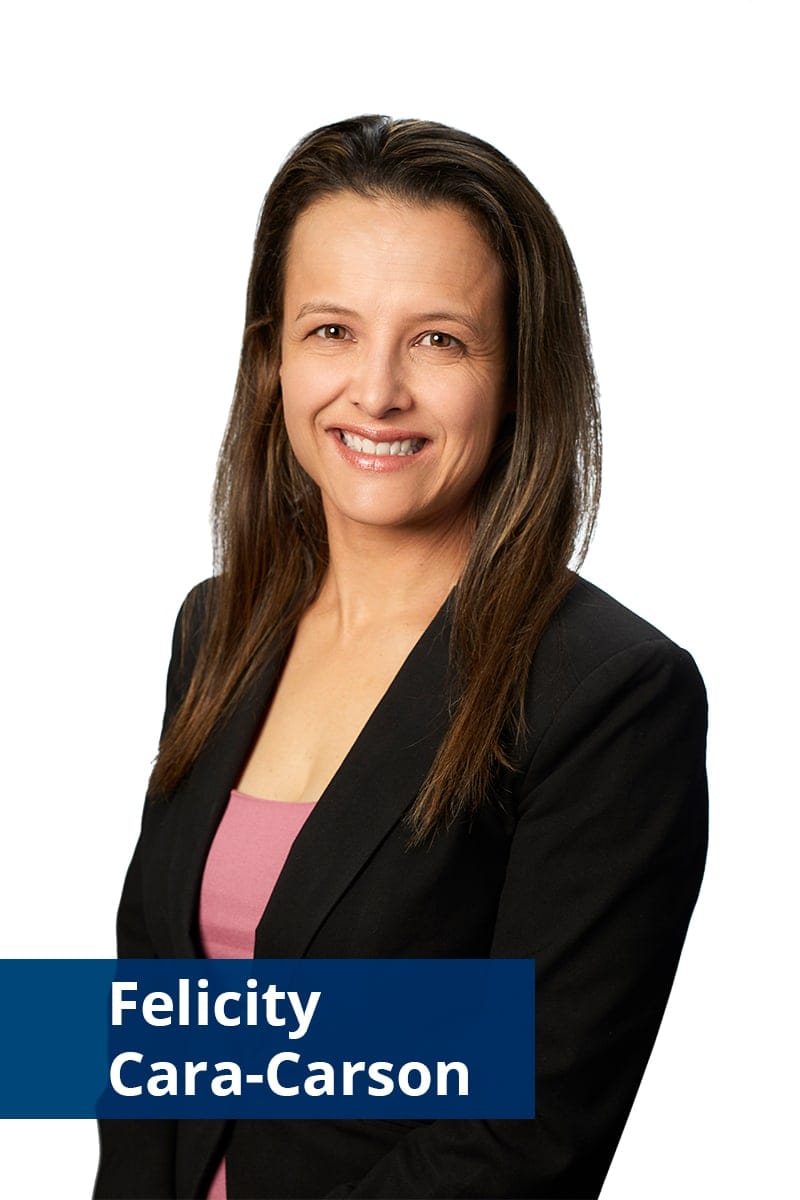