From a legal perspective, the COVID-19 virus has raised substantial questions in relation to a range of issues across multiple sectors of industry.

Some of those issues relate to insurance and the impact on contractual obligations under leases, building contracts, property transactions and supply contracts, cyber-security, employer-employee relations, the privacy of health information and insolvency.

In any instance of a commercial problem arising from COVID-19, businesses should be encouraged to check their insurance policies.  The first port of call will be to determine whether the event in question is a matter to which the policy responds, and to then ascertain the extent of cover under that policy.

Some policies offer Business Interruption Insurance, which can cover an insured for reductions in profits and the payment of ongoing costs and expenses for the duration of the interruption. This type of cover can exist either as a standalone policy, or as part of a more general business or office insurance package.

Businesses in the entertainment or promotional industries may have Event Cancellation, Abandonment or Non-appearance Cover as part of a Public Liability and Contingency Package. It’s important to remember that when considering the cancellation of an event, it is vital to communicate with insurer prior to cancellation and obtain prior confirmation that the cancellation is occurring within the terms of the policy.

Any cancellation fees which become payable may be subject to the doctrine of penalties, that is, they may be illegal if they are out of proportion to the loss actually suffered by the relevant party, although this will depend on an assessment of each case at the time that the contract was formed.

Businesses who are dependent on “just in time” supply of goods may have Supply Chain Insurance.

Where logistics are disrupted by closure of ports or air cargo, then Transit Insurance policies will need to be considered to see if the relevant risk is covered and the relevant provisions of any goods contracts to see who bears risk.

Many insurers have since the SARS virus (2004) written in exclusions in insurance policies for pandemics and epidemics related costs.  The rationale behind doing so was in essence the difficulty of assess the extent of the risks going forward. Having said that, the actual wording of each policy should be reviewed.

Section 54 of the Contracts Review Act 1984 (Cth) may also be relevant in this context. The effect of this provision is that some exclusions in insurance policies may not be able to be relied upon by the insurer.

The first place to look in relation to the contractual consequences of disruption is the contract itself, and in particular, any force majeure clause.

Force majeure (which literally means superior force) refers to unforeseeable circumstances which prevent someone from fulfilling a contract. Such clauses seek to remove or alleviate risk and liability arising out of natural and unavoidable events which interrupt or make impossible contractual performance.

Even in the absence of any force majeure clause, a contract will be subject to common law doctrines of frustration and impossibility and the statutory amelioration of those doctrines. The basic rule is that unforeseen contingencies which occur after formation of a contract may discharge the parties from further obligations on the grounds that the contract has been frustrated.

Issues that may arise when considering frustration include:

Where a frustrating event is found to have occurred, then it operates to terminate future performance of the contract without requirement of notice.

Previously, at common law, past performance was not affected by a frustrating event, and a party could not recover payments made or goods delivered. That position has been ameliorated by legislation in Victoria, NSW and South Australia (in Victoria, Part 3.2 of the Australian Consumer Law and Fair Trading Act 2012 (Vic)), the general effect of which is that money paid under a frustrated contract may be recoverable and partial performance may be compensable.

The recent extension of the directors penalty regime to GST (commencing 1 April 2020) will be even more reason for directors to be conscious of the financial viability of the business of a company, along with the continuing duty to avoid trading whilst insolvent. The lodgement of GST returns is most important to protect against immediate directors’ personal liability, but even then potential insolvency issues will still remain.

Some companies may be forced to go straight into liquidation as a result of commercial disruption. Others may appoint Administrators with a view to entering into a Deed of Company Arrangement that may provide a better return to creditors than liquidation.

It may be open to certain businesses to seek the protection of the “Safe Harbour” amendments to the Corporations Act (s.588 GA). In essence, Safe Harbour operates as a defence to directors for trading whilst insolvent.  It is not possible for directors to insure against their liability for trading while insolvent, and even if it was, the company could not pay the premiums associated with such insurance. It is, however, very possible for a company to pay the costs of a Safe Harbour program, which can effectively operate as risk management for trading whilst insolvent. This should be of interest to any professional executive directors who are tasked with risk taking to protect shareholder assets.

Over the coming months many businesses will want to negotiate with landlords, creditors and customers about adapting to current business conditions. Safe Harbour can permit directors to be frank about their business without being concerned that they are creating evidence of trading while insolvent that may be used against them

The Safe Harbour regime may come at some expense, and may not be suited to small operators. However, directors of medium sized travel or entertainment based businesses in particular should be looking into entry into such programs now as part of the management of their businesses in such uncertain times.

The COVID-19 virus will pose many issues and challenges in the months ahead. Forward planning and taking appropriate steps to alleviate risk where possible is in our view essential to minimising the impact from a cost and client-retention perspective.

If you have any questions or would like more information about these issues, please don’t hesitate to contact us on (03) 9614 7707. 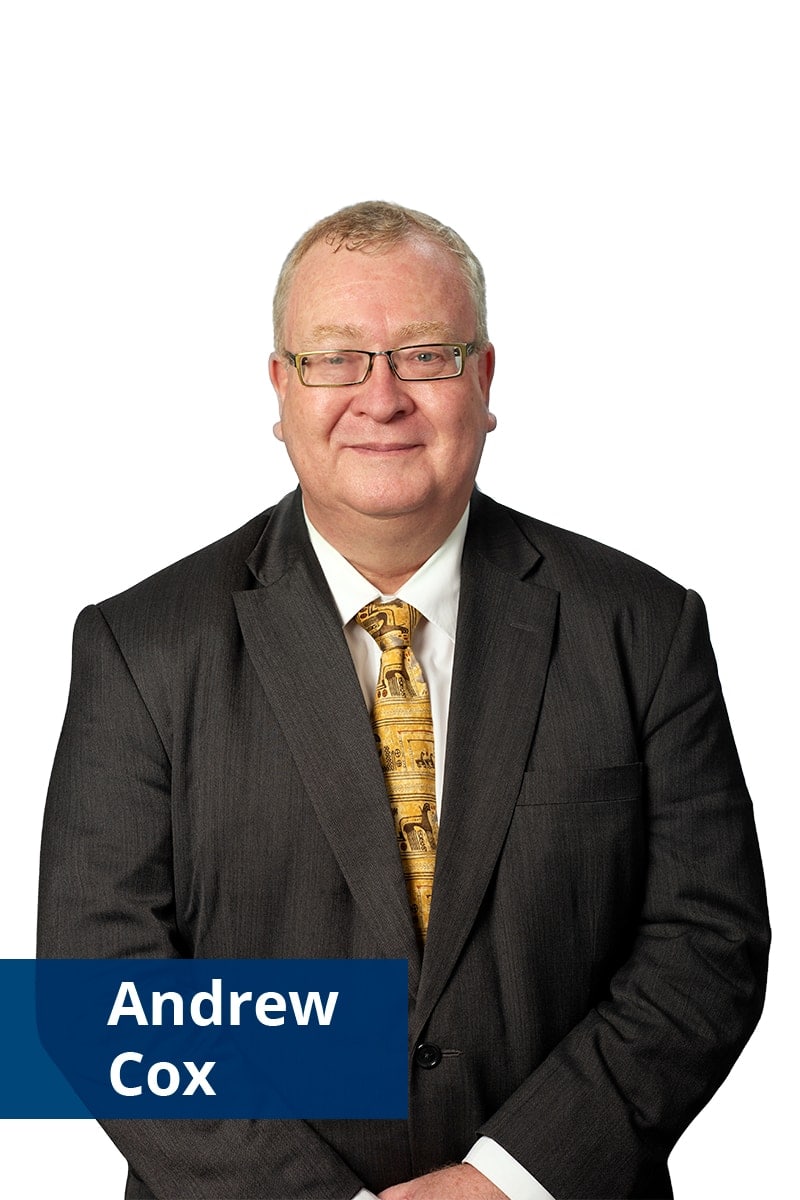 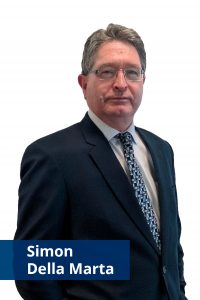 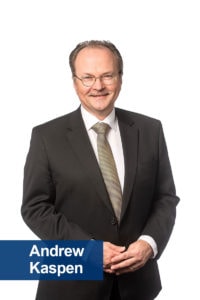