Assignment of lease of commercial premises: To consent or not to consent … That is the question, if you’re a landlord

A recent VCAT decision narrows the circumstances in which a landlord can withhold consent to an assignment of lease.

This case, AVC Operations Pty Ltd v Teley Pty Ltd (Building and Property) [2018] VCAT 931, concerned a landlord’s decision to withhold consent to an assignment of lease under s 60 of the Retail Leases Act 2003, based on the financial circumstances of the proposed assignee, for licenced premises located in Toorak.

The tenant wanted to sell the business and assign the lease for a pub known as the Bush Inn Hotel.

Guarantees from each director and a company (Wheatland Hotels Pty Ltd) associated with the proposed assignee were offered to the landlord, together with a security deposit representing nine months’ rent.

The lease was covered by the Retail Leases Act 2003, which governs certain types of commercial leases. Section 60 of that Act allows a landlord to withhold consent to an assignment of lease in certain circumstances, including on the basis of the financial position or business experience of a proposed assignee.

Despite numerous requests from the tenant to the landlord, consent to the assignment was not granted.

Consequently, the tenant applied to VCAT for an order that the landlord was not entitled to withhold consent.

The landlord contended that it had not been provided with sufficient information to be reasonably satisfied that the assignee had the financial resources to meet the obligations under the lease.

Indeed, no financial documentation could be provided to the landlord for the assignee entity (Wheatland Hotels Toorak Pty Ltd), as it had been established for the specific purpose of acquiring the inn and, as such, had no trading history.

Financial information was instead provided in relation to Wheatland Hotels Pty Ltd, a pub in Armadale owned by that other company, and the assignee’s directors.

This information did not satisfy the landlord, however, having formed the view that the value of Wheatland Hotels Pty Ltd was not significant, and because the directors had no personal assets. Further, the assignee required $500,000 in funding to develop the pub in accordance with its business plan.

Against the landlord’s arguments, the tenant claimed that there was “abundant” information provided to the landlord that indicated the assignee had the financial resources or backing to meet its obligations under the lease, including a spreadsheet and a business plan purporting to show an anticipated increase in net profit of the inn following its acquisition by the assignee.

VCAT: Tenant could assign the lease

According to VCAT, it was not reasonable for the landlord to withhold consent to the assignment.

It reaching its decision, the Tribunal considered it relevant that the individuals behind the assignee entity were experienced and capable publicans. This was apparently demonstrated by the fact that other company they controlled had improved its gross profit in the previous year. This was said to lend credence to the projected revenue set out in their business plan for the Toorak inn.

The Tribunal also placed weight on the security deposit that was offered to the landlord, which was particularly relevant in light of the fact the current lease term was to end in three and a half years, as well as on the guarantees provided to the landlord. Curiously, in making this finding, it stated that it could not overlook the personal guarantees offered by the directors merely because they had no personal assets.

The case shows that landlords have a high hurdle to overcome to be able to refuse consent to an assignment of a lease. In particular, the financial backing and business experience of the people or entities behind an assignee, irrespective of the current value of the assets of those entities or individuals, must also be considered by a landlord when deciding whether to allow an assignment of lease.

If you have any queries regarding this case or property matters generally, please contact Ted Vlahos or Jonathan Slade on (03) 9614 7707. 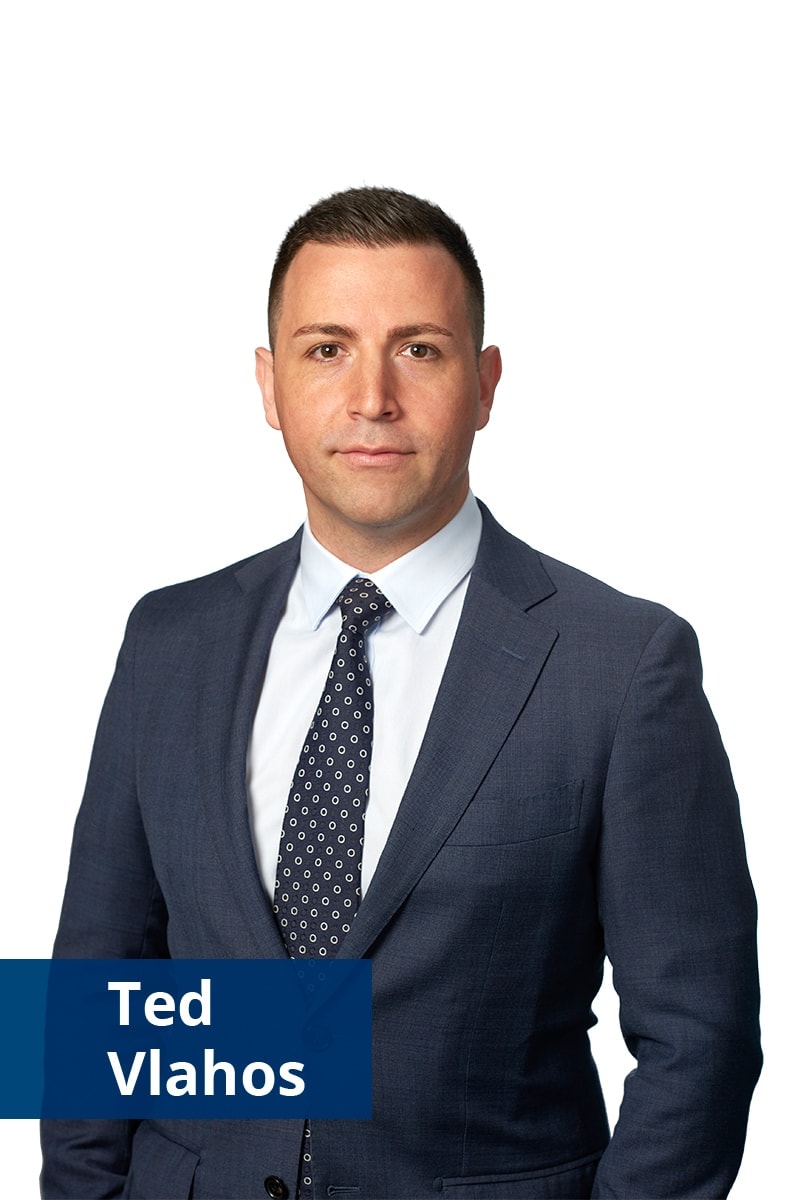 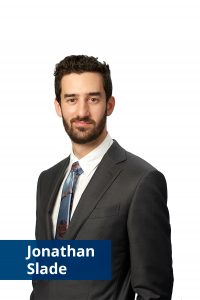