Employers have recently received some legislative support with regards to casual employees who successfully claim for accrued annual leave and other permanent benefits.

As discussed in our recent article on the decision of WorkPac Pty Ltd v Skene [2018] FCAFC 131, an employee may successfully claim that they have been miscategorised as a casual rather than as a permanent employee by their employer.

Following the Skene decision, employers have voiced their concerns that such court or Fair Work Commission decisions may result in an unfair ‘double dipping’ in favour of the employee.

The reasoning is that casual loading payments are meant to compensate the employee for their lack of accrued paid annual leave and other permanent benefits. If an employee is awarded their accrued permanent benefits and also retain their casual loading payments over the same period in dispute, then it could amount to a double dipping of the mutually exclusive entitlements available under the Fair Work Act 2009 (Cth).

The Federal government has responded by amending the Fair Work Regulations 2009 (Cth) to include regulation 2.03A, which specifically deals with the above circumstances. The new regulation permits an employer to claim that they should be allowed to offset value of casual loading payments retained by the employee when estimating the permanent benefits owed to the employee over the relevant period.

As Australian businesses are becoming increasingly reliant on casual employment arrangements, disputes from employees over being miscategorised as casual are likely to increase. It therefore important for employers to seek professional legal advice when such disputes arise, as well as regularly reviewing their current arrangements in order to limit their exposure to such claims.

If you would like your particular casual employment arrangements reviewed, please feel free to contact Michael Bishop, Amelita Hensman or Ben Drysdale for advice. 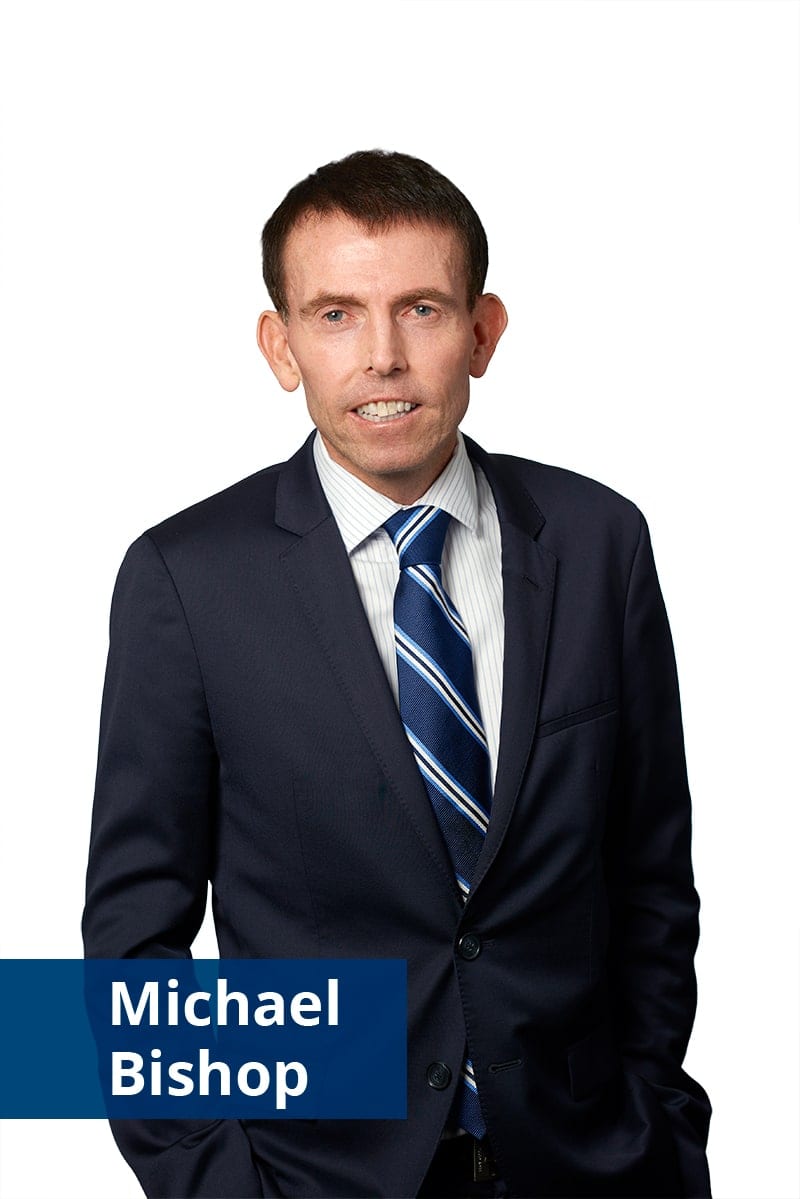 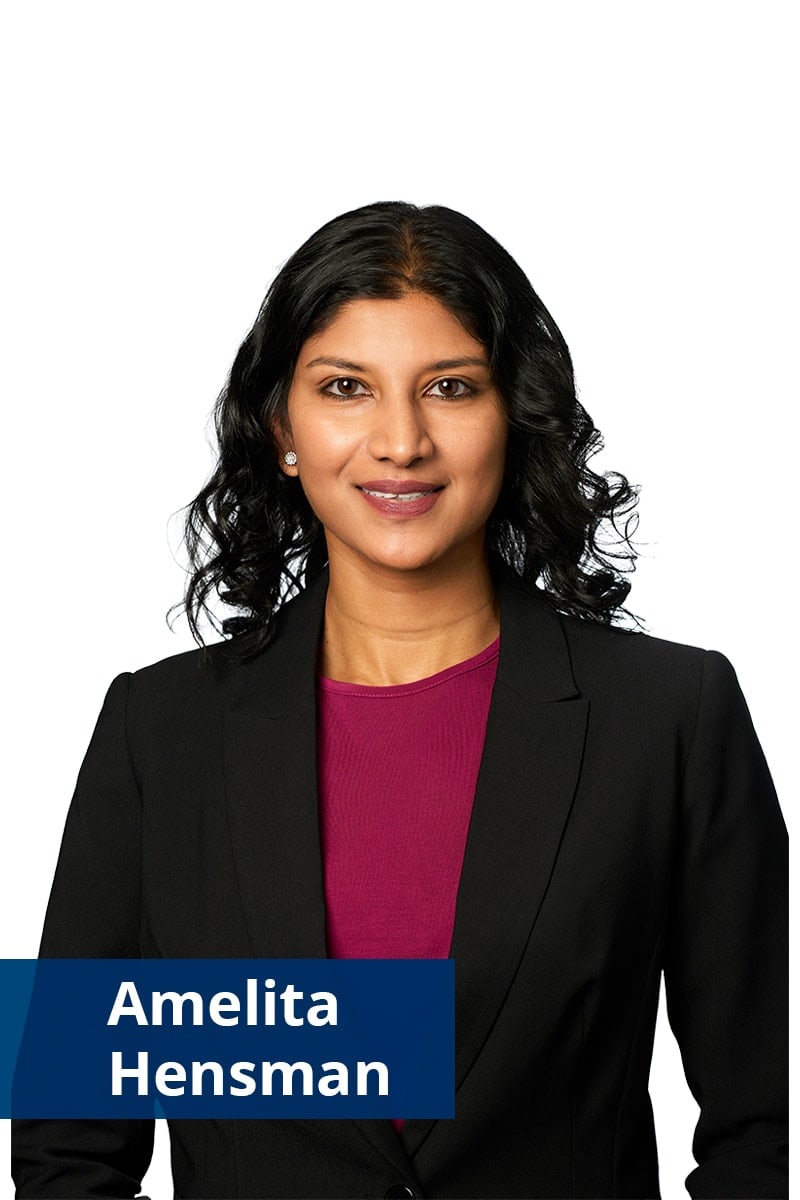 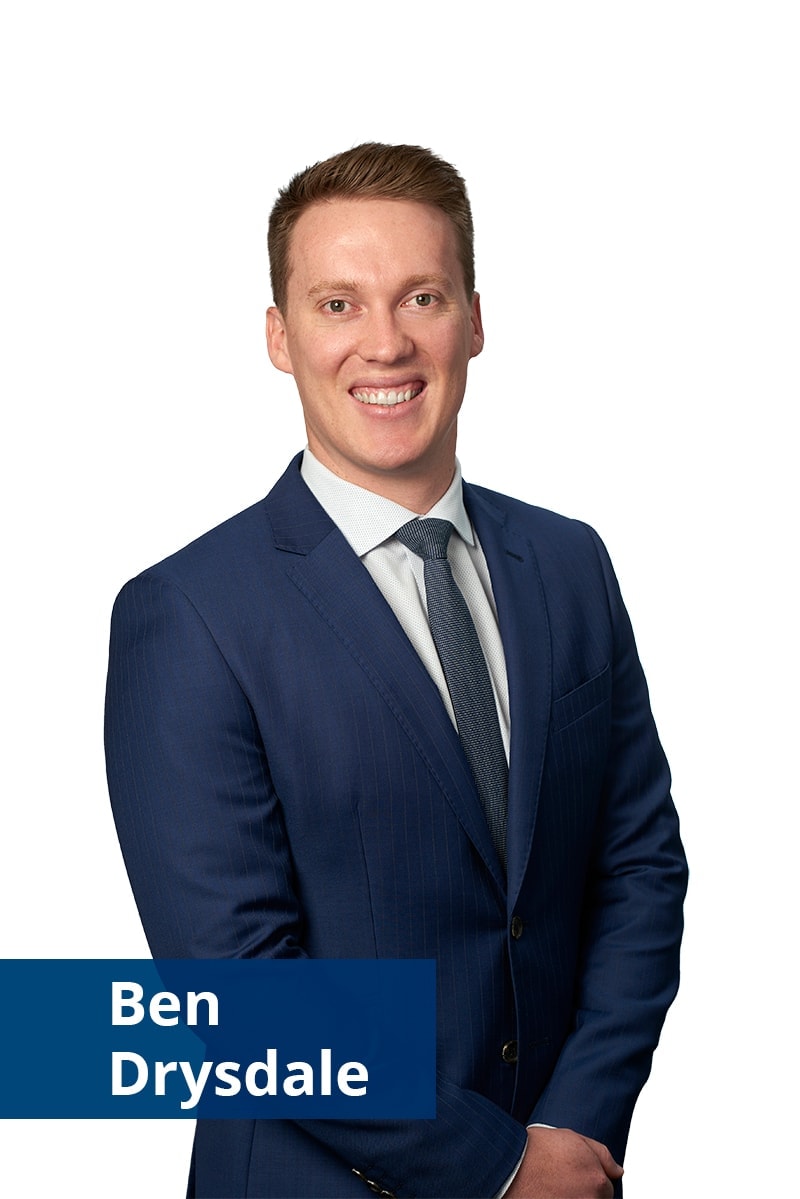